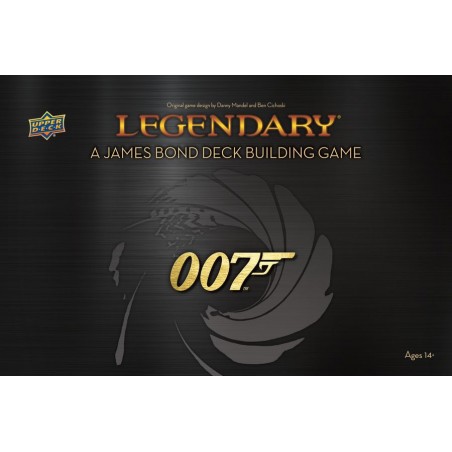 Each player starts with their own deck of basic starting cards. At the start of your turn, play the top card of the Villain Deck which allows Villains and Missions to enter “On Assignment”, acquire Gadgets, and wreak havoc on the players in other nefarious ways. Then play Hero cards from your hand to generate Attack, Recruit Points, and special abilities. You use Attack to defeat your enemies. You use Recruit Points to recruit more powerful Heroes from “Q Branch” for your deck. Whenever your deck runs out of cards, shuffle your discard pile to make a new deck, including all the new Heroes you recruited. This way your deck gets stronger and stronger over time. Build up enough power, and you can defeat the Mastermind! But be careful: If the players fail too many Missions, the Mastermind wins the game!